We Are Undefeatable is a national movement supporting people with a range of long term health conditions to be active.

The campaign features stories and real-life experiences of people living with a variety of conditions, both visible and invisible, who have benefited from introducing manageable amounts of activity into their everyday life.

It also recognises that for many people, there are barriers to getting active, whether that’s a lack of energy, pain caused by their condition, or having unpredictable symptoms that make committing to an active routine more challenging.

One in four people in England lives with a long-term health condition and those that do are twice as likely to be inactive. However, being active can help to manage over 20 long-term conditions such as depression and type 2 diabetes and can also delay the start of many health conditions.

New research suggests that more than two-thirds of people living with long-term health conditions say they’d like to be more active and are aware of the life-altering benefits it could have on them, whether that’s improvements to their mood or general wellbeing. But with figures suggesting these same people are twice as likely to be inactive, it’s vital they receive the encouragement they need. Which is where We are Undefeatable comes in.

When we are inactive and we think about being active we often immediately think of strenuous exercise, but this doesn’t have to be the case. Start by trying to build small, incremental bits of daily activity into your day. Even small amounts of activity can make a significant difference in overall health. One day, a short walk might be all that’s manageable. For others, it might be swimming or getting active at home. It all helps.

When you’re managing a long term health condition, being active is about finding what works for you. It may feel like a big commitment or that it doesn’t feel right for you and that’s ok.

The truth is that it’s ok to start small and at your own pace. So, if you’re not active and are not sure where to begin the, We Are Undeaftable website is packed full of helpful advice and ideas. You can explore ways you could move more or listen to other people’s stories over on the website www.weareundefeatable.co.uk.

The people who feature in the campaign and many others with long-term conditions were involved in its development from the initial research right through to the design of the campaign films. It has been developed by 15 leading health and social care charities and backed by expertise, insight and National Lottery funding from Sport England.

Back to All Stories 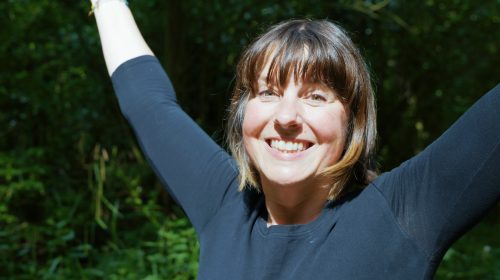 Interview / When Saltburn-by-the-Sea mum, Jo Yaldren, was diagnosed with Parkinson’s six years ago, aged 47, the prognosis came as a huge … 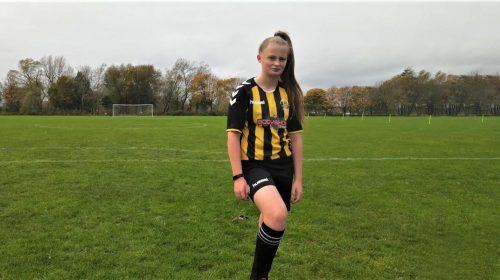 Katie Knights: ‘The fitness you get from football is good for everything’ 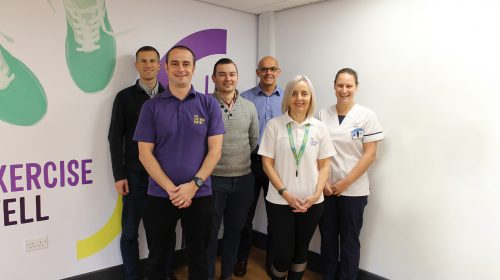 Health News / A Sport England pilot is providing £500,000 in funding to an innovative project that improves the fitness, health and wellbeing … 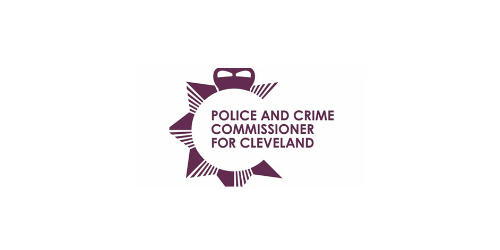 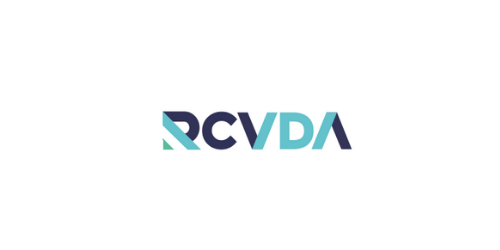 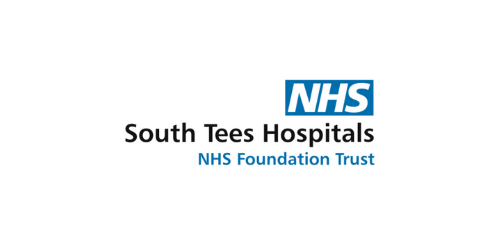 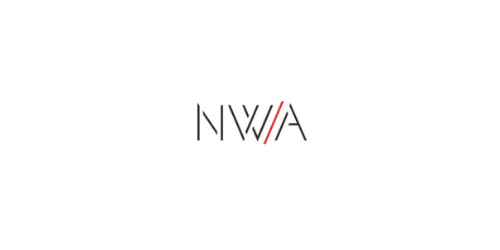 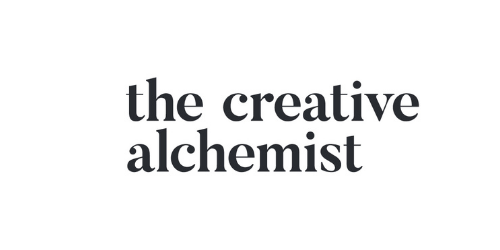