Written by: Jen Berger, You've Got This Core Team

‘Have you noticed a big increase in people cycling where you live?’ was a question I was asked a lot during the lockdown.

And the answer was, without a doubt, yes! This observation wasn’t some lockdown-induced hallucination; the national data backs this up. More people were cycling during lockdown than in previous months, and these numbers peaked in May on VE Day.

Sentiment, the AI technology I use in my job to capture essential data and track trends in online conversations locally, also showed there were considerable increases in the number of people in our area using social media to talk about cycling.

But, as an analyst and researcher, I’m more interested in the why than the what.

Merely looking at graphs that quantifiably show there was an increase in people cycling or talking about cycling during lockdown does not bring us closer to understanding the factors that led to this phenomenon. But this is where qualitative research comes in.

With the temporary closure of leisure centres and other recreational facilities and the government encouraging activity, it made sense to try and track changes in behaviour and identify the different coping mechanisms people had developed during this tricky and confusing time.

Sentiment is excellent because it allows me to go through data manually and see precisely what people in our communities are saying and track topics over time.

In the first couple of months of lockdown, there was a surge in people talking about spending more time in local greenspaces and finding new ways of keep active in the South Tees. And cycling was a topic on many people’s lips.

Many people, some of which had not been on a bike for quite some time, took to social media to talk about how much they enjoyed a family bike ride and the beautiful sites or abundance of nature they spotted while out and about. Nature spotting was something that was particularly referenced as a motivator by walkers and cyclists. But it wasn’t all sunshine and roses. Others took to social media to talk about how their bike ride was hampered by pedestrian and driver aggression and poor cycling infrastructure. Some people didn’t even make it onto the saddle. They wrote that their bike was stolen, they couldn’t access bike repair services, or they felt too self-conscious to try cycling at all.

These online conversations showed lockdown created a unique set of circumstances that undeniably contributed to an increase in take-up of cycling. But, unfortunately for many others, it made them even more aware of the barriers they faced.

Not one to do things by halves, I wanted to dig deeper to find out more. So I conducted a rapid review of the academic literature on cycling to see if my findings were comparable, and it turns out they were.

The studies identified several barriers and facilitators to cycling that are often sub-group specific. For example, an employed man who has flirted with the idea of cycling to work is likely to identify different barriers and facilitators than a mother living in an area of high deprivation who has never considered cycling. Where people sit on the transtheoretical model of change, which assesses an individual’s readiness to act on a new healthier behaviour, influences which barriers a person is most likely to identify.

Cycling is not as simple as getting on your bike for a lot of people. It’s gendered, and it’s cultural. It’s highly sensitive to policy and the environment. Socioeconomic status and perceptions of safety influence it. It’s having access to a bike, overcoming the fear of cycling on roads and knowing there’s a secure place to store your bike at the end of your commute. And this is just scratching the surface.

To understand the complexity, considerable thought and attention need to be given to barriers to cycling at all levels of the system.

It is why at You’ve Got This, we have commissioned a piece of work that seeks to understand the barriers and facilitators identified by commuter cyclists in the South Tees.

Redcar & Cleveland Voluntary Development Agency is leading the work in partnership with Middlesbrough Environmental City and Groundworks, a team which have considerable experience and expertise in this field.

They will be holding focus groups with non-cyclists and commuter cyclists, analysing quantitative data on cycling and using interactive methods to pinpoint areas within the South Tees that are not conducive to cycling, among many other things. The team will then provide recommendations based on this insight that the You’ve Got This team can take forward.

It will be a fantastic resource for us. And, with Boris Johnson’s recent publication, ‘Gear Change’, which promises that the government will invest £2 billion in improving cycling infrastructure, we could not have chosen a more appropriate nor exciting time to do this work.

Back to All News 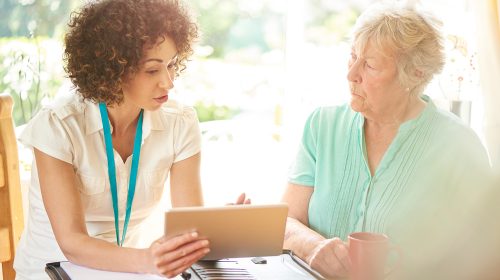 Slimming World – The Journey So Far 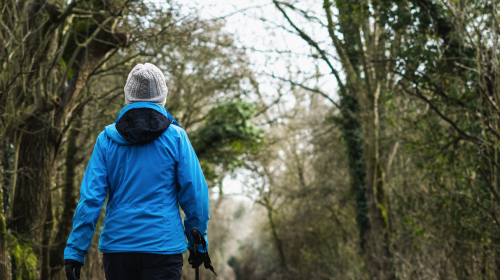 PRIORITISING MY HEALTH ONE STEP AT A TIME

Ambassadors / I’m not what you’d call a natural athlete. I have issues with balance and coordination and used to book my … 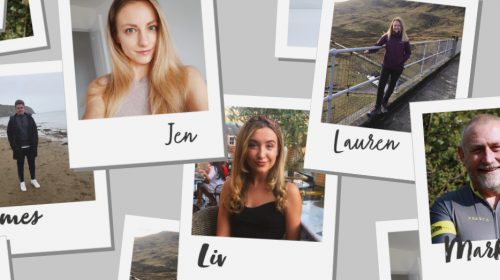 Meet the You’ve Got This core team

Interview / Our core team is responsible for the smooth running of the You’ve Got This pilot. It’s headed up by Mark … 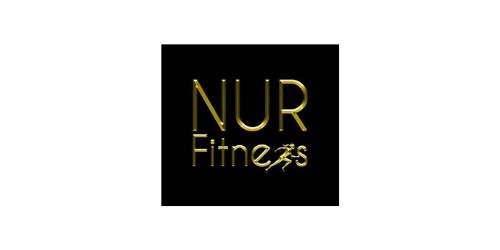 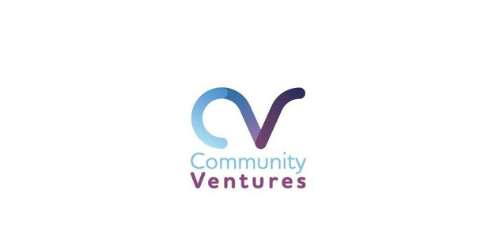 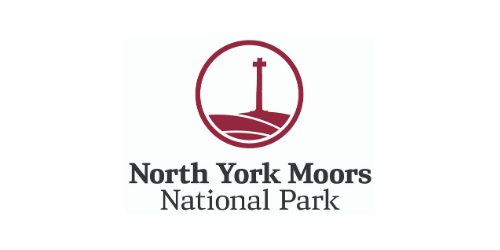 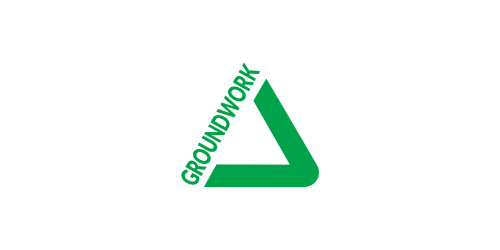 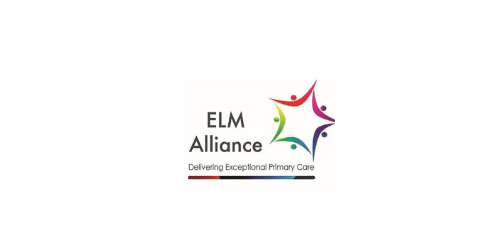